What You Need To Know About Holding Companies And LLCs 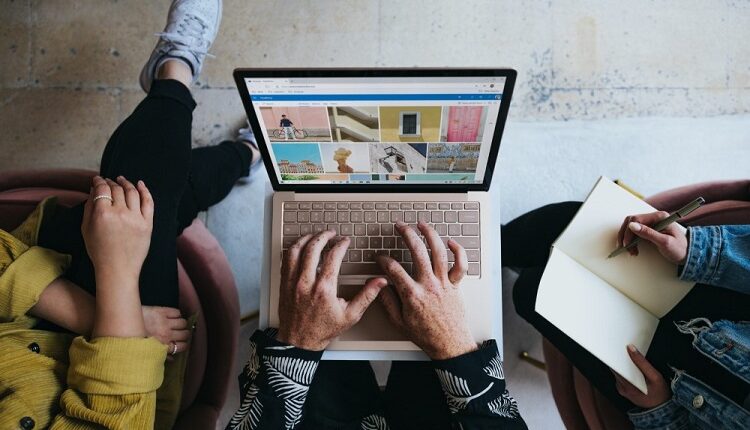 Entrepreneurs who operate limited liability companies (LLC) or who want to operate a range of businesses, often ask about holding companies. Various factors go into the choice of business structure and the decision to establish a holding company. I thought I would use some of my experience to tell you what you need to know about holding companies and LLCs, based on the many questions that entrepreneurs have asked me. If you need advice with the tax and legal side, you should get a tax professional or attorney to help you. It’s important to get the best advice you can so you can make a decision with a high probability of success.

What is a Holding Company?

The world’s most famous investor, Warren Buffett, happens to be the chairman of a holding company, Berkshire Hathaway. Companies like Johnson & Johnson, or Alphabet, which owns Google, operate as holding companies. The founders of these companies decided to establish their businesses as holding companies because a holding company is a business structure that has controlling interests in the securities of other companies. So, for instance, Alphabet owns Google and Waymo. It is not involved in the management of these two companies, its ownership is passive. The chief executive officer of Alphabet, Sundar Pichai, is responsible for picking the managers who will run Alphabet’s subsidiaries. He also happens to be Google’s CEO.

A holding company frees its management from the need to run multiple businesses and provides the holding company with a lot of tax benefits. A holding company can also use synergies within its ecosystem to make its subsidiaries better off than they would be if they operated as standalone companies. For instance, Samsung has a division that manufactures semiconductors and that division sells to other companies and supplies Samsung’s device makers.

The holding company will produce anything itself. Its entire purpose is to hold shares in other businesses and form a corporate group.

In other parts of the world, holding companies are referred to as parent companies, and they can trade and conduct other business activities separate from their subsidiaries.

Holding companies can also be created to hold other assets such as trade secrets or intellectual property that are protected from their operation company. Consequently, the risk of litigation is reduced.

A Holding Company Can Be an LLC with Two Members

A holding company can be created from a two-member LLC. When this happens, it cannot have shares in an S corporation.

An LLC Can Own Multiple LLCs with Different tax Structures

S corporations are pass-through corporations, which means that its income, losses, deductions, and credits are passed through to its shareholders for federal tax purposes. LLCs, on the other hand, are governed by state regulations, not federal. Consequently, regulations around LLCs differ somewhat from state to state, though the basic principles are the same. Usually, there are three possible scenarios that arise:

Changing an to a Holding Company

An operating LLC that is changing its ownership but not its core business, will have to do so using the procedures outlined in its operating agreement. Typically, this involves either a buyout or liquidation of the LLC so that its ownership can be changed from its members to a holding company.

When an S corp wants to become a qualified subchapter S subsidiary, it has to follow the guidelines outlined by the Internal Revenue Service. Electing to become a qualified subchapter S subsidiary will result in the deemed liquidation of the subsidiary so it becomes the parent. When this has happened, it will not be treated as a distinct corporation and the subsidiary’s assets and liabilities, and its income, credits and deductible items will be treated as belonging to the parent.

Implication of a Holding Company Owning LLCs and S corps

The holding company may file consolidated returns. At the state level, the subsidiaries will have to file their own returns. In California, for example, each LLC must file its own state returns.

To consolidate returns, a holding company must own 80% of the stock, in both value and voting terms. Then, it will be able to benefit from such benefits as tax-free dividends. In other words, if a holding company owns 80% or more of another company, then the holding company will not pay taxes on dividends received from its subsidiary. This is obviously a massive benefit to have.

LLCs Can Issue K-1 to Their Holding Company

Given that subsidiaries pass through their income (and losses) to their holding company, these can be reported through a K-1. This K-1 may then be given to the holding company’s shareholders.

If you want to learn more about this issue, I recommend you visit this link. The IRS also provides a lot of information regarding federal tax regulations. Your state should have a tax board or a similar entity that will help you with tax information. Finally, the state government, particularly the Secretary of State or the state agency responsible for business registrations, will have information on business structures, business licences, state taxes, and other related topics.

Why Do People Go For Divorce?

How to choose a great options trading broker